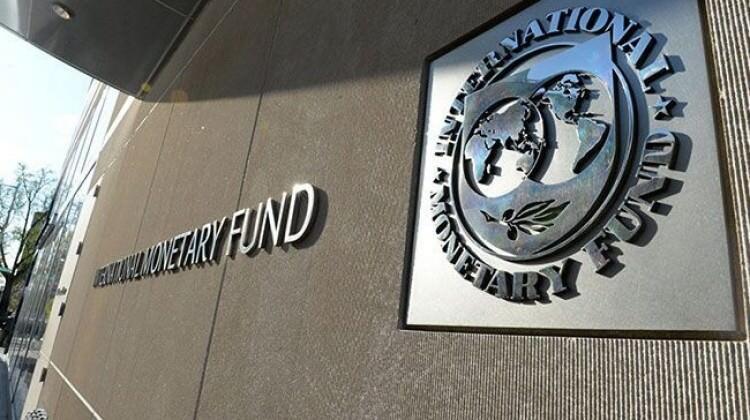 The International Monetary Fund on Wednesday, approved the payment of a $247 million loan tranche to Tunisia, the sixth under its loan program with the North African country, according to Minister of Reforms, Taoufik Rajhi.

Tunisia struck a deal with the IMF in December 2016 for a loan program worth around $2.8 billion to overhaul its ailing economy. It included steps to cut chronic deficits and trim bloated public services.

This will bring total disbursements to about $1.6 billion since 2016.

The IMF approval will open the way for Tunisia to sell bonds worth up to $800 million this year.

Tunisia needs around $2.5 billion in external financing in 2019, officials said.

The country has been hailed as the Arab Spring’s only democratic success because protests toppled autocrat, Zine El Abidine Ben Ali in 2011 without triggering violent upheaval, as happened in Syria and Libya.

But since 2011, nine cabinets have failed to resolve Tunisia’s economic problems, which include high inflation and unemployment, and impatience is rising among lenders such as the IMF, which have kept the country afloat

In order to cut the energy deficit demanded by the IMF, the government last March, raised fuel prices, the fifth hike in 12 months.

The parliament also approved last April, a law to raise the retirement age for civil servants by two years and impose social security taxes on employees and employers, another key reform demanded by the country’s international lenders to stabilize its finances.