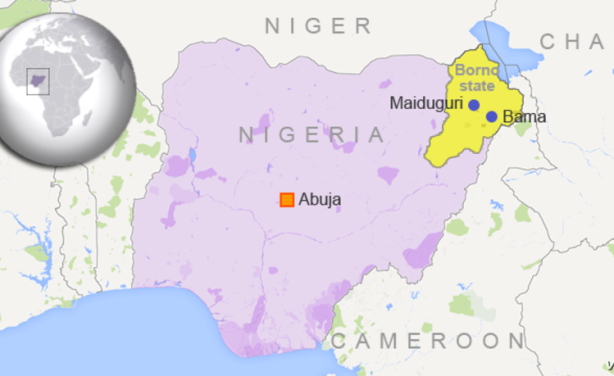 Mr Kallon, in a statement released in Maiduguri, said he was utterly shocked and horrified by the gruesome killing of some of his colleagues and partners by non-state armed groups in Borno State.

He said the victims were committed humanitarians who devoted their lives to helping vulnerable people and communities in an area heavily affected by violence.

“Our colleagues and partners were abducted while travelling on a main route connecting the northern town of Monguno with Maiduguri, the Borno State capital.

“Their safety and securing their safe release have been our highest priority since they were captured in June.

“I strongly condemn all violence targeting aid workers and the civilians they are assisting. I am also troubled by the number of illegal vehicular checkpoints set up by non-state armed groups along main supply routes.

“These checkpoints disrupt the delivery of life-saving assistance and heighten the risks for civilians of being abducted, killed or injured, with aid workers increasingly being singled out.

“This is tragically not the first killing of kidnapped aid workers. We have repeatedly called for such devastating fate and blatant violation of international humanitarian law to never happen again. “And yet, it does. I implore all armed parties to step up their responsibilities and stop targeting aid workers and civilians,” he said.

Mr Kallon said that all aid workers and the assistance they provide to the most vulnerable populations made the difference between life and death for entire communities.

According to him, nearly eight million people are in need of urgent life-saving assistance in north-east Nigeria at the beginning of the year and today, 10.6 million people need urgent support as conflict-affected states battle the COVID-19 pandemic.

“At a time when humanitarian needs have reached unprecedented levels, it is unacceptable that those who are trying to help are being attacked and killed,” he said.

Mr Kallon said that the incident would not deter the international community from providing aid to millions of Nigerians who desperately needed assistance in the north-east.

He said that the humanitarian community stood in solidarity with the people of Borno, Adamawa and Yobe states who had suffered long years of conflict and now needed protection against a deadly virus.

Mr Buhari, in a statement by his spokesperson, Garba Shehu, said that his government will continue to do all it can to ensure that every remaining vestige of Boko Haram is wiped out completely from northeastern Nigeria and that the perpetrators of this atrocity face the law.

“He thanks them for their continued dedication and service to the victims of Boko Haram in northeastern Nigeria. He assures them that security agencies in the state will work closely with their organisations to implement measures to ensure that no such kidnapping of staff occurs again,” Mr Shehu said.