UNICEF Report: Only six per cent of African children live in non-polluted area 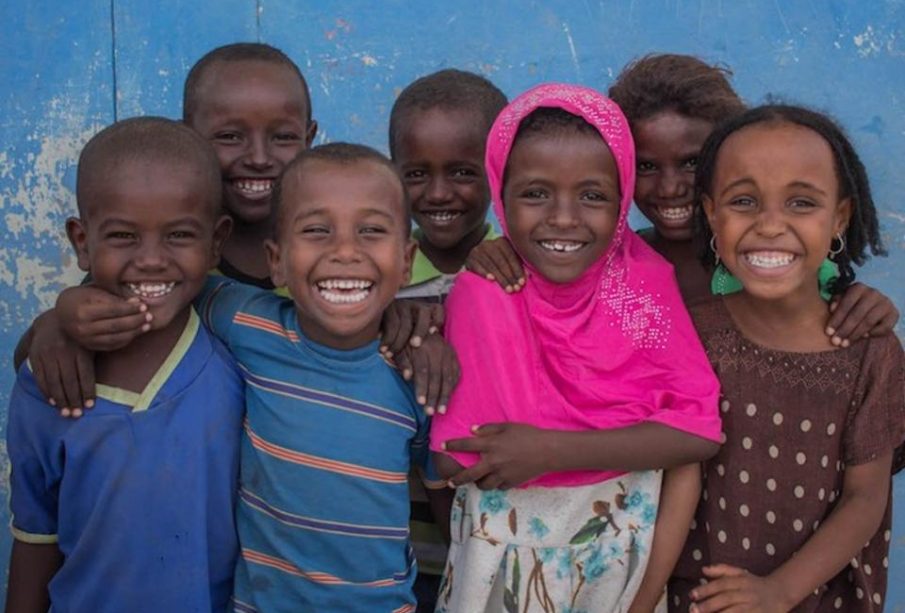 Only six per cent of children in Africa live in areas where air pollution is reliably at ground-level, leaving 500 million children across the continent living in areas with no reliable means of measuring air quality, according to a new UNICEF report released on World Environment Day.

For babies and young children, breathing particulate air pollution is extremely harmful to their health and development, as it can cause permanent damage to brain tissue and lungs, according to the report copied to the Ghana News Agency.

UNICEF warns that since air pollution was not monitored in Africa as other parts of the world, “we are not only potentially underestimating the severity of the impact– we might also be underestimating its scope”.

It said in Europe and North America 72 per cent of children live where air pollution was measured, 43 per cent in Asia, and 25 per cent in South America.

A recent study in the report estimated the economic cost of premature deaths from outdoor air pollution across Africa to be $215bn.

It noted that without ground-level monitoring stations that reliably measure air quality, Africa’s children were increasingly at risk of unwittingly breathing air that was toxic for their health and brain development with the ability to devise effective responses greatly compromised.

Henrietta Fore, Executive Director, UNICEF, said “Air pollution is a silent killer of children. And in Africa especially, we know the problem is severe, we just don’t know how severe”.

“Reducing children’s exposure to pollutants – and therefore reducing the damage to children’s health and early brain development – begins with a reliable understanding of the quality of air they are breathing in the first place.”

It said ultrafine pollution particles were so small they could enter the blood stream, travel to the brain, and damage the blood-brain barrier, which can cause neuro-inflammation.

The report said other types of pollution particles, such as polycyclic aromatic hydrocarbons, can damage areas in the brain that were critical in helping neurons communicate, the foundation for children’s learning and development.

It said to understand the full extent of the problem, UNICEF urged governments to put in place permanent and high-quality ground-level monitoring stations as public goods.

The report said when combined with satellite imagery, such stations would form the backbone of a system that would help improve the reliability of less precise monitoring stations that capture variations across cities.

The report said monitoring also helped to identify sources of pollution, shaping public health policy, and informing action and interventions that targeted the most affected.

It called for prevention of children’s exposure to air pollution, including creating smart urban planning, so that major sources of pollution were not located near schools, clinics or hospitals; and minimize exposure in the home.

It insisted on the need to improve children’s overall health to improve their resilience through the prevention and treatment of pneumonia, as well as the promotion of exclusive breastfeeding and good nutrition.

“A young child’s brain is especially vulnerable because it can be damaged by a smaller dosage of toxic chemicals, children breathe more rapidly, and physical defenses and immunities are not fully developed,” said Fore.

Uber driver arrested in connection with the kidnap of Canadians