Home›Africa›Who will become the next United Nations representative in Libya?
Africa

Who will become the next United Nations representative in Libya? 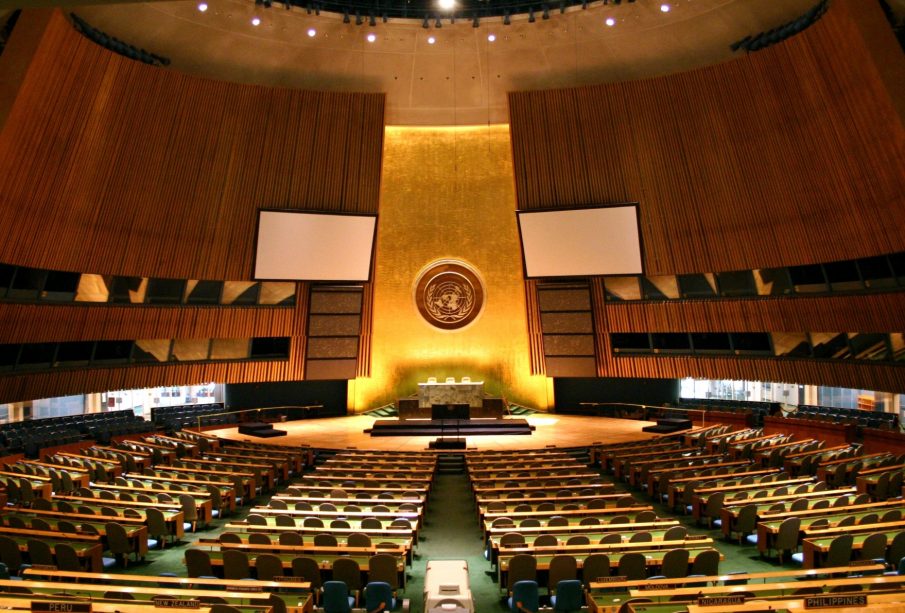 The country is still awaiting the nomination of a special envoy to succeed to Ghassan Salamé, and to Stéphanie Williams, who has been replacing him on the job.

In a few hours, Williams’ duties as interim envoy will end.

For seven months, Antonio Guterres has looked for her replacement, without success.

The latest applicant who was approved by the United States has not been met with a unanimous vote by African countries sitting at the Security Council.

They want an African for the job, but twice already, the US has vetoed an African application.

In March, the country rejected Ramtane Lamamra, the former Foreign affairs minister of Algeria, who had been met with consensus.

In June, Hanna Tetteh, the former Foreign minister of Ghana, was also rejected by the US.

The next UN representative to Libya will be faced with an ever more divided country, despite the ceasefire that was announced last month.

Also Read:   Uber driver arrested in connection with the kidnap of Canadians

Chadwick Boseman gave some of his 21 Bridges salary to co-star Sienna ...