Home›Sport›Why Are There No African Coaches in Europe’s Top Football Leagues?
Sport

Why Are There No African Coaches in Europe’s Top Football Leagues? 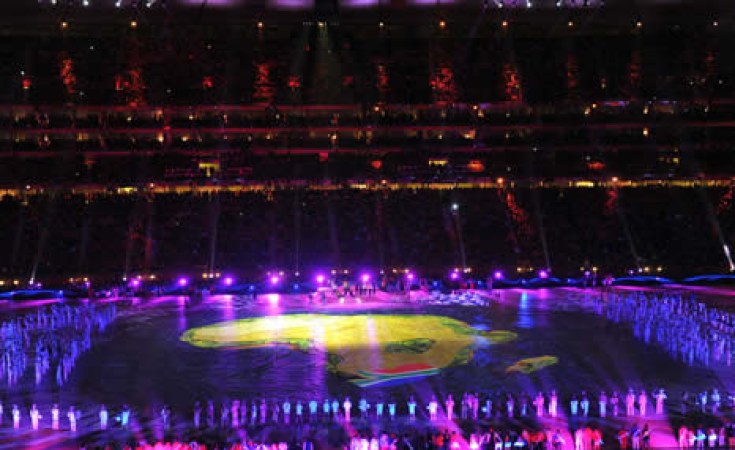 Although just as talented as their European counterparts, African coaches face a glass ceiling.

Since the first African footballer took to the field in Europe in 1884, players from the continent have become central to the whole European game.

Today, there are 125 African players in France’s Ligue 1 and 47 in the English Premier League. Three of the top ten finalists for the 2019 Ballon d’Or were African, in Egypt’s Mohamed Salah, Senegal’s Sadio Mané and Algeria’s Riyad Mahrez. And the likes of Senegal’s Pape Diouf, Nigeria’s Michael Emenalo and Ghana’s Gerald Asamoah have held senior positions in big clubs like Chelsea, AS Monaco,FC Schalke 04 and Olympique de Marseille.

Yet there remains one position in which African nationals are conspicuously absent: as head coaches. Across the first divisions of England, Spain, Germany, France and Italy, there are no African managers.

This is not simply due to a lack of candidates. Djamel Belmadi and Aliou Cissé boast sterling records managing the Algerian and Senegalese national teams respectively. Pitso Mosimane, Florent Ibenge have done excellent jobs managing clubs in South Africa and the Democratic Republic of Congo respectively. Former stars like Côte d’Ivoire’s Kolo Touré, Ghana’s Michael Essien and Cameroon’s Samuel Eto’o are all cutting their teeth in coaching or have declared their intention to be managers. Meanwhile, there are many other promising or proven African talents such as Walid Regragui, who won admiration in Morocco; Sunday Oliseh, who has has performed well in the Dutch leagues; Radhi Jaidi, who has coached Southampton U23s for years; and former Senegalese fullback Omar Daf, who has coached Sochaux in France’s Ligue 2 to stability. These may not all be household names demanding recognition, but many clubs across Europe’s top leagues have regularly taken chances on far less qualified candidates than these in the past. Why are they never African?

Also Read:   Guinea disqualified from U-17 World Cup for age-cheating

A hat trick of obstacles

There are many barriers to African coaches making in Europe.

Perhaps the first of these is the difficulty of obtaining certification. Coaching in Europe requires an official diploma, but while the Asian and South American football confederations have ensured their own certificates are recognised by UEFA, the Confederation of African Football (CAF) has not. Whether due to straightforward incompetence, as some claim, or other factors, this means that the qualifications of coaches trained in Africa are simply not accepted in Europe. For those that do manage to train in Europe, however, further obstacles remain. According to Ed Aarons, author of Made in Africa: The History of African Players in English Football, a critical one is the lack of diversity among clubs’ key decision makers. This, he believes, leads them to systematically overlook candidates of colour.

“The boardrooms need to reflect what is on the pitch,” he says. “A significant amount of players now are African and very few are in the boardrooms.”

In 2016, the English Football League attempted to overcome this problem by enacting the Rooney Rule. Borrowed from the National Football League in the US, this provision made it compulsory for teams to interview at least one ethnic-minority candidate whenever a first team managerial or coaching role opened up. But the rule does not seem to have made much difference. A 2019 study from Greenwich University that examined its effects concluded that “the under-representation problem is simply dire and not improving”.

Compounding this problem is the fact that African coaches simply do not have the networks that their European counterparts do. Recruitment policies are influenced by agents and other intermediaries, and one of the reasons there has been a recent influx of Portuguese coaches around Europe is that many top agents – such as Jorge Mendes – are Portuguese.Few African coaches have the same kind of access and influential advocates.

These barriers have so far contributed to the lack of African first-team coaches in Europe’s top leagues. But despite being systematically overlooked, some believe it is just a matter of time before an African manager becomes impossible to ignore through their performance. It goes without saying that many African coaches are just as talented as their European counterparts.

“The most important thing in our world of coaching is results,” said Omar Daf, former Senegalese player and coach of French Ligue 2 club Sochaux, plainly in an interview with African Arguments.

“As African coaches, we have shown that we have competence and qualifications. It is time to give us our chance so we can show what we are capable of doing.”

Maher Mezahi is an independent football journalist based in Algiers. He covers North African football extensively, and his work has been published in the international media including the BBC, The Guardian, The Telegraph, ESPN FC, Al Jazeera English, and New Frame. He has an active social media presence on Twitter and YouTube, where he presents on football and social issues on the continent.