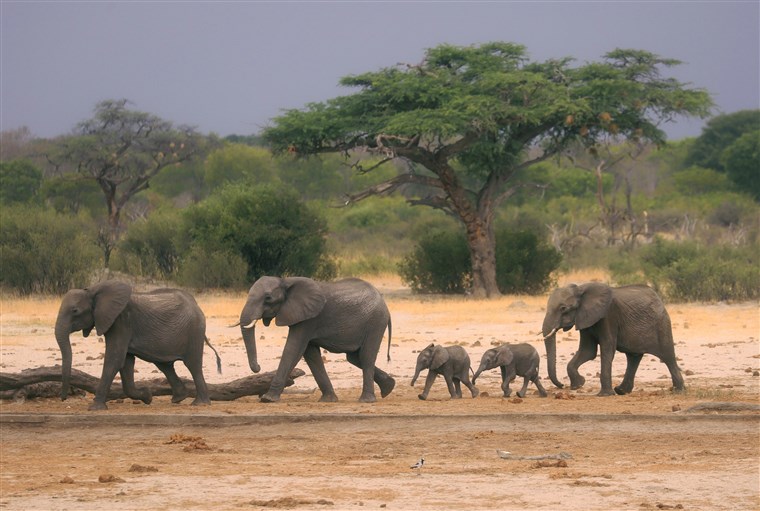 The government of Zimbabwe has banned with immediate effect all mining in the Hwange national park in the west of the country.

Two Chinese companies had been granted licences to explore for coal inside Zimbabwe’s biggest game reserve, home to more than 40,000 elephants, as well as black rhinos, lions and many other species.

But conservationists had filed an urgent application arguing that any type of mining posed an acute risk of irreversible ecological degradation, and could kill the country’s tourism industry.